How this Gold Coast Student landed a gig at one of Australia’s top Startups, writing code that would soon reach 25+ Million Global users 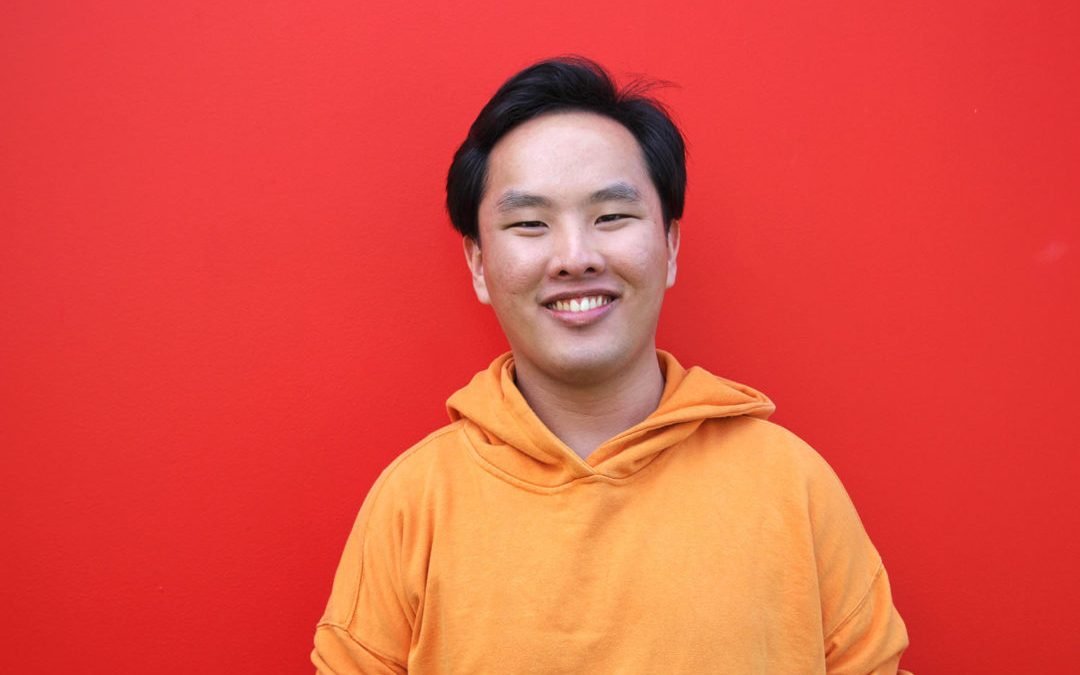 Born in Tay Ninh, Vietnam, international student Thien Tran travelled to Australia in 2019 to undertake a Bachelor of Creative and Interactive Media at Griffith University and persue a career in software development.

Being a design and programming undergraduate, Thien became aware of Cohort Innovation Space through an entrepreneurship subject that he decided to take as an elective.

It was through CoSpaces General Manager, Ariana Margetts, who is a practice-based academic involved in teaching the course at Cohort’s academic incubator, Griffith Innovation Centre, that Thien became aware of Cohort Innovation Space and the emerging Gold Coast start-ups that are operating within the ecosystem.

After joining Cohort’s Slack board and introducing himself and his professional skills and experiences, Thien was greeted by Alex Rich, Founder and CEO of one of Australia’s fastest growing startups, Desygner, which led him to landing an internship opportunity.

Thien said that learning both full-stack programming and design, paired with his internship with Desygner’s Automation Team, allowed him to understand how to creatively develop software based on a given design.

“Working in a fast-growing, ever-evolving tech startup, I’ve been able to learn how to professionally work using current industry’s standards and practices, how to work with people from diverse cultures, ethnicities, and backgrounds, and most importantly prioritising work, study, and life balance to adapt to working with different time zones” Thien said.

“I was able to gain a more comprehensive appreciation to Desygner’s technology stack. As a novice programmer, I was not familiar with working on code that was being improved at a rapid pace, especially in an advanced tech stack like that of Desygner’s,”

“Through the support and mentorship I received during my internship, I became more aware and knowledgeable aout industry’s standards and became more confident in my work”.

“Throughout my three months, I’ve had the absolute pleasure to work on around 8 important tasks that required me to produced code that would reach 22+ million global users. The tasks were both in the front-end and back-end areas of development and would collectively contribute to the overall successes within the Automation Team”.