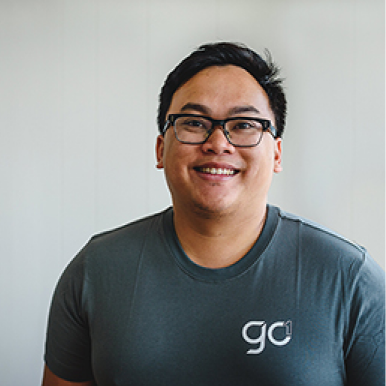 A group session on solution selling and sales, and mentoring with Vu Tran for LuminaX program participants.

About Vu Tran is the CGO and co-founder at Go1. He is also a medical doctor working in General Practice and has passion for developing new and innovative ways to promote healthcare in the broader community. Launched in 2015, Go1.com is a marketplace with more than 500,000 courses and other learning items created by local and international experts. By 2018, Go1 had already raised $10 million in Series A funding and merely 10 months later went on to raise another $30 million in Series B funding. This Series B funding led by Microsoft’s venture capital arm, M12, and SEEK saw Go1 become the first-ever company to secure investment by M12 in the Asia Pacific region. Today, Go1 are recognised as an established leader in online learning and education. They are working alongside some of the largest companies in the world and covering a wide range of industries and international markets.